Karl received his PhD from UCSF, did his post-doctoral research at Stanford, and joined UCSD as Assistant Professor in 2008. He is currently a Professor of Cellular and Molecular Medicine. 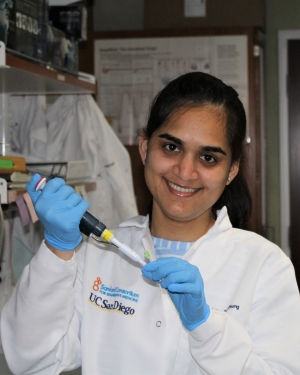 Pooja joined the lab in 2018, after completing her PhD at the University of Virginia. 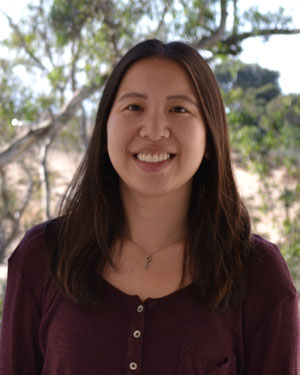 Myan graduated from UC Berkeley in 2011 with a Bachelor’s degree in Molecular and Cell Biology. She joined UCSD’s Biomedical Sciences Ph.D. program in 2015 and joined the Willert Lab in 2016. She is developing a novel antibody-drug conjugate to target FZD7-expressing cancers and investigating the mechanism of WNT/FZD7 signaling in stem cell and cancer biology. 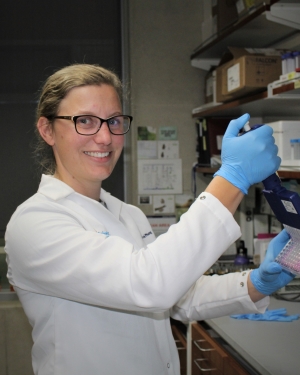 Diana graduated from Cal Poly San Luis Obispo in 2015 with a Bachelor’s degree in Animal Science and Biology. She completed a MS in Regenerative Medicine from Cal Poly SLO as a CIRM intern in the lab in June 2017. After graduating with her MS degree, Diana joined the lab as a Research Technician. She is currently studying the potential of targeting the Frizzled 7 receptor in the WNT signaling pathway as an anti-cancer treatment. 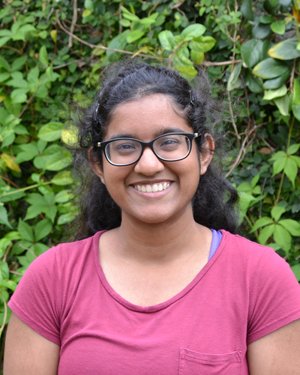 Neya is a BS/MS student at UCSD. She joined the Willert lab in June 2018. She is interested in the Wnt-Frizzled pathway because of its importance in development, and implication in disease. She hopes to gain a better understanding of the scientific process and learn lab techniques.